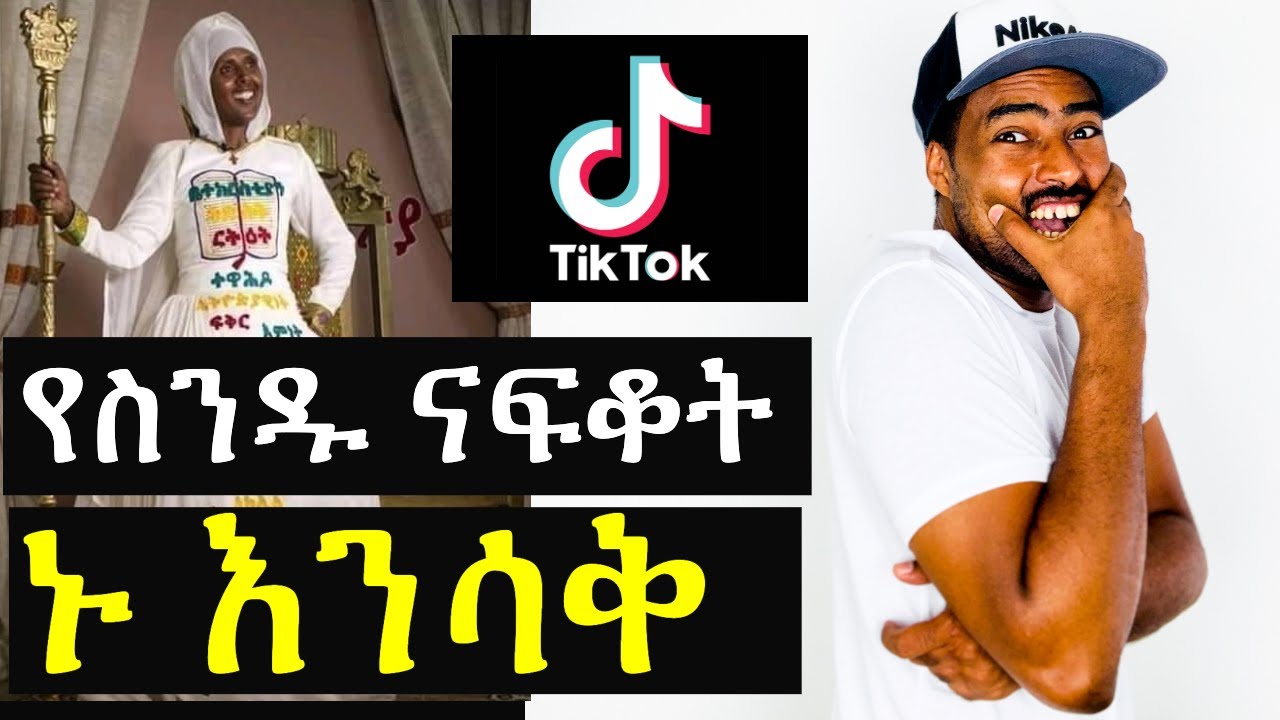 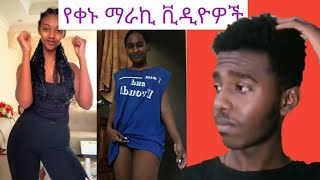 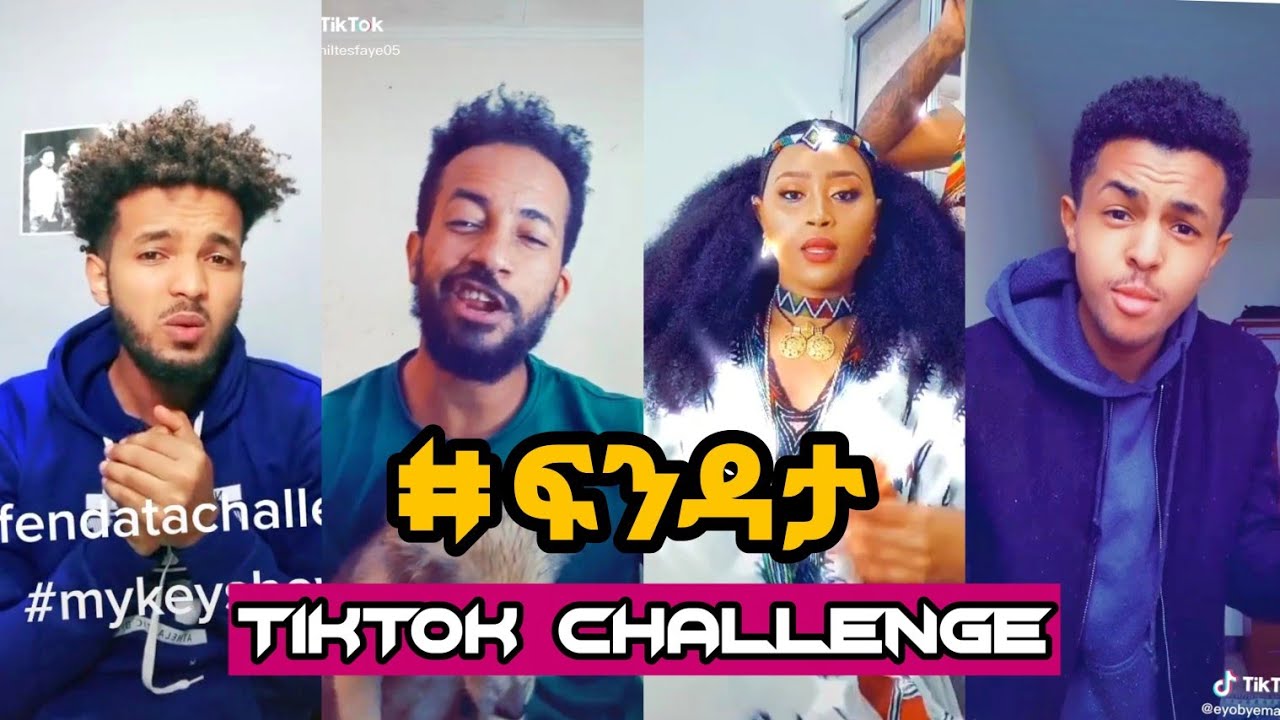 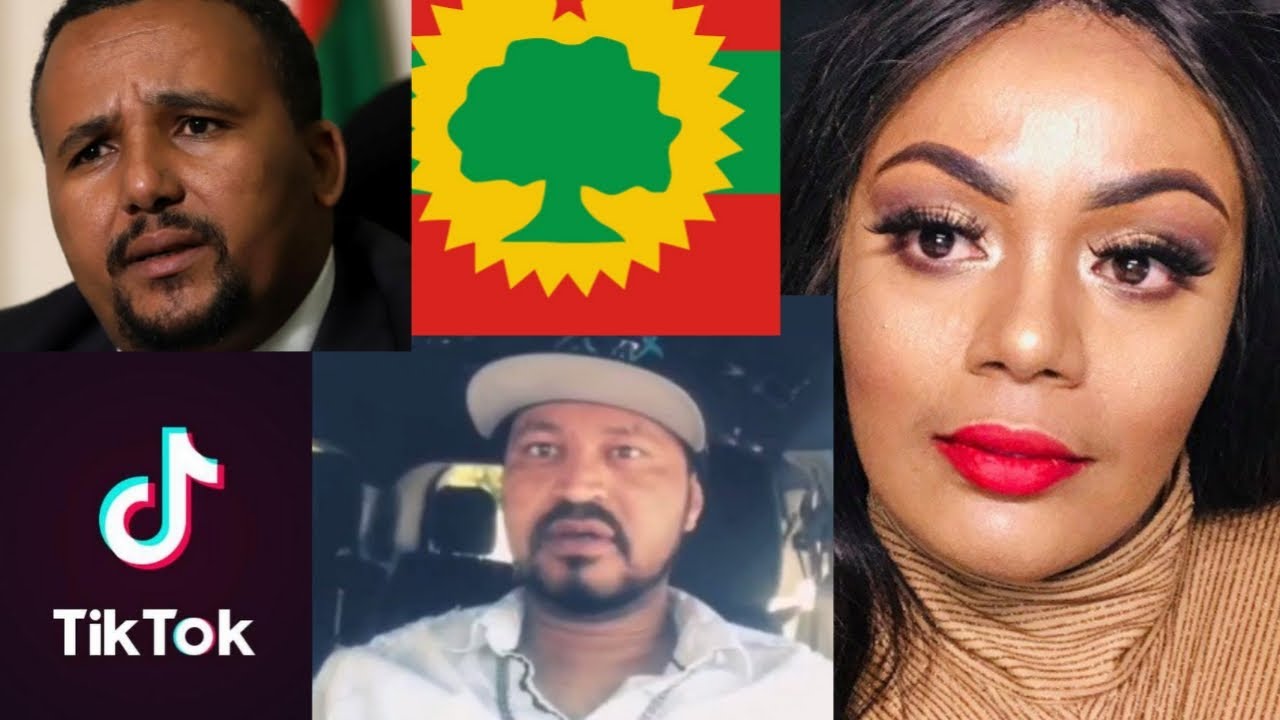 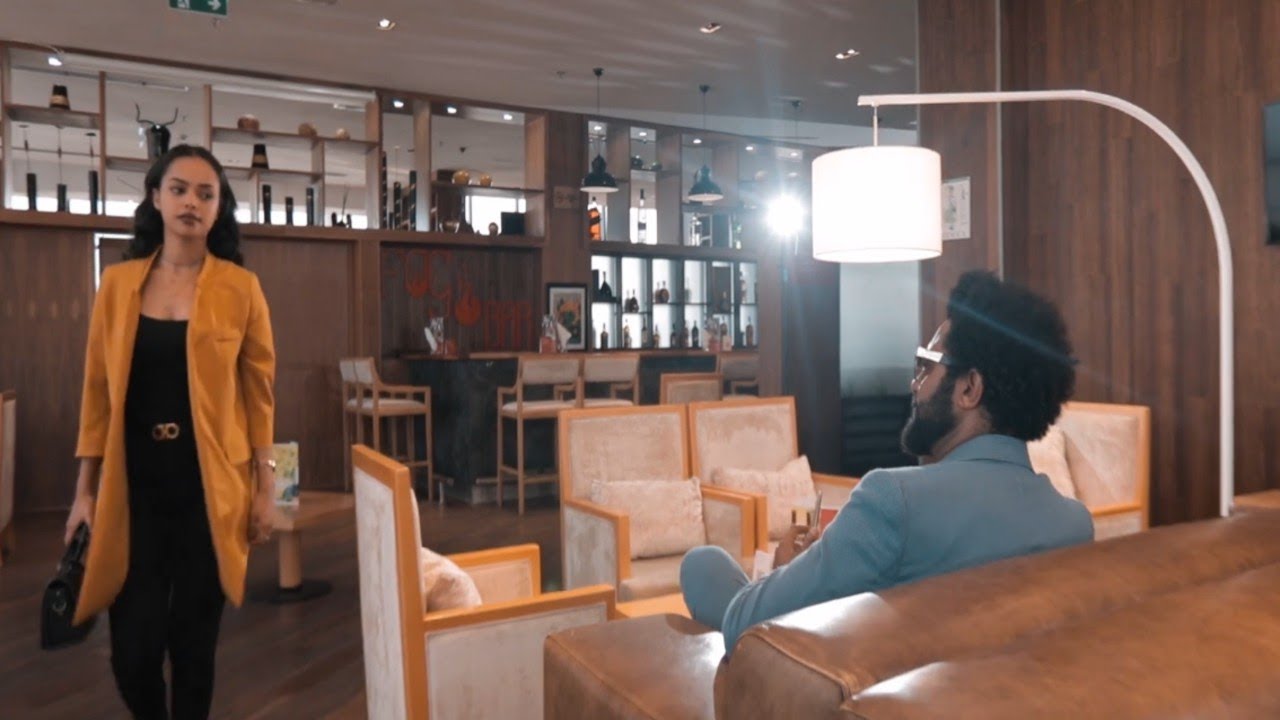 This video shows Addis Ababa airport and the flight to Bar Dirha. Flys over Lake Tana.
Addis Ababa Bole International Airport (IATA: ADD, ICAO: HAAB) is in the city of Addis Ababa, Ethiopia. It is located in the Bole area, 6 km (3.7 mi) southeast of the city centre and 65 km (40 mi) north of Debre Zeyit. The airport was formerly known as Haile Selassie I International Airport.[2] It is the main hub of Ethiopian Airlines, the national airline that serves destinations in Ethiopia and throughout the African continent, as well as nonstop service to Asia, Europe, North America and South America. The airport is also the base of the Ethiopian Aviation Academy.[3] As of June 2018, nearly 450 flights per day were departing from and arriving at the airport.
History
In 1960, Ethiopian Airlines realized the runway at Lidetta was too short for its new jet aircraft, the Boeing 720. Thus a new airport was built at Bole.[5]

By December 1962 the new runway and control tower were operational. In 1997, an expansion plan was announced for the airport.[6] This expansion would be done in three phases:

Phase One: Add a parallel runway and expand the old runway.
Phase Two: Construction of a brand new terminal with a large parking area, a shopping complex and restaurants.
Phase Three: Construction of the 38m control tower (double the height of the previous one) and installation of new electrical and fire-fighting equipment.
The expanded old runway and the new runway are capable of handling the Boeing 747 and Airbus A340 aircraft. The new parallel runway is connected by five entrances and exits to the old runway, which serves as a taxiway.[6] The proposed terminal houses a high tech security and baggage handling system built on more than 43,000 square metres of land. The terminal will also have banks and duty-free shops.[7] The new control tower would be built in between Terminal 1 and Terminal 2, replacing the old control tower.[6]

In 2003, the new international passenger terminal was opened, making it one of Africa's largest airport passenger terminals.[8] The new terminal is capable to handle about 3,000 passengers an hour.[9] This project was worth a total of 1.05 billion birr ($130 million).[10] At the time, the airport was one of a number of airport terminal constructions that have been underway in Ethiopia.[7]

In 2006, a new cargo terminal and maintenance hangar was opened five months late. This was because of expanded specifications vastly to improve Ethiopian Airlines’ handling capacity and needs. The facility can accommodate three to four aircraft at a time. This project was worth a total of 340 million birr.[11] At the same time, the first Airbus A380 arrived at the airport to undertake tests to validate its Engine Alliance GP7200 engines' performance from high altitude airports.[12] The airport is capable of accommodating the A380.[13]

In 2010, the Ethiopian Airports Enterprise announced another expansion project worth $27.9 million at the airport. The project will include expansion of the aircraft parking capacity from 19 to 44 in order to accommodate heavier aircraft such as the Boeing 747 and Boeing 777. In the first phase of the project, 15 parking stands will be constructed and the remaining will be completed in the next phase. The expansion will help in easing air traffic congestion due to increase in international travel.[6] This would lead to the new expansion plan in 2012.

Departure Hall of Terminal 2
Expansion of the passenger terminal, cargo space, hangar, the runway and construction of the hotel is currently being completed by Chinese state-owned companies.[14]

In 2012, expansion of the new passenger terminal was announced. The outlay of this expansion was projected at $250 million.[17] At the same time, a new ramp was completed and can now park 24 aircraft. Another ramp is being built for 14 more aircraft. At the same time, the first phase of expanding the taxiways and adding more aircraft parking was completed.[18] Eventually, this will lead to the expansion of the terminal. This all falls in line with Ethiopian Airlines’ plan, "Vision 2025".[19]